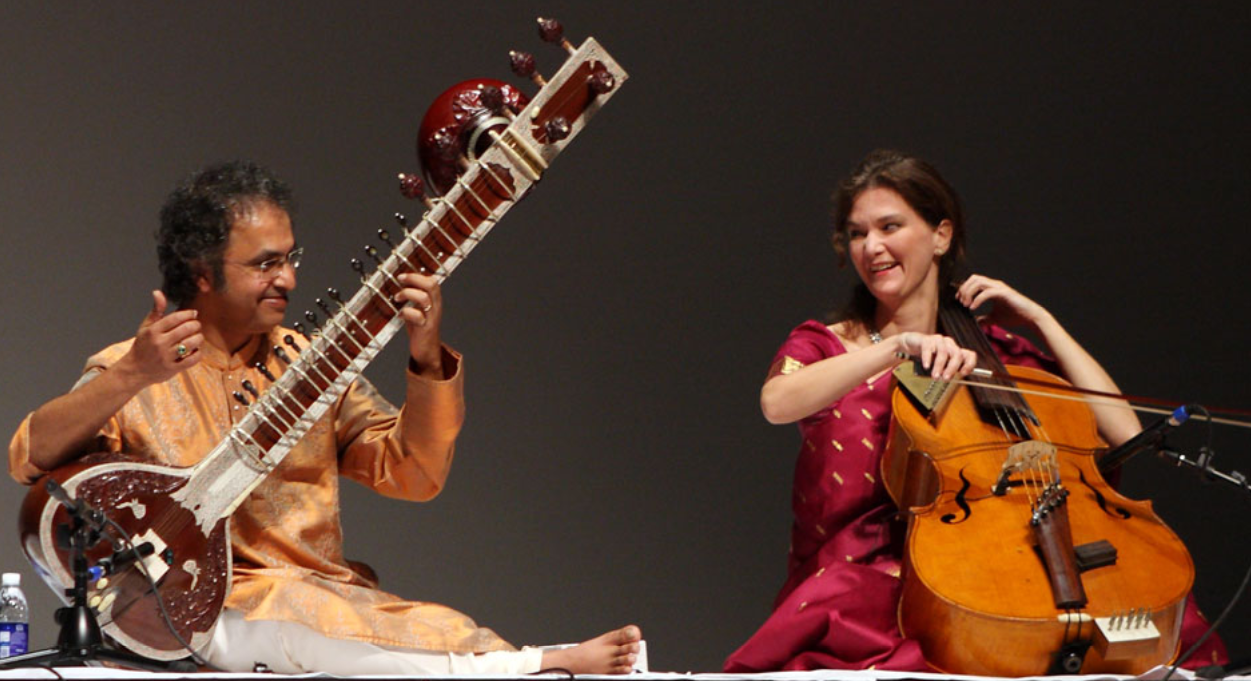 The Right Brain and The Left Brain co-ordination, allowing to think out of box and sketch new compositions of management outlook.
Silent concert instrumental session is a Jugalbandhi of Sitar and Cello performed by artists of international fame Pandit Shubhendra Rao & Vidhusi Saskia Rao De Haas 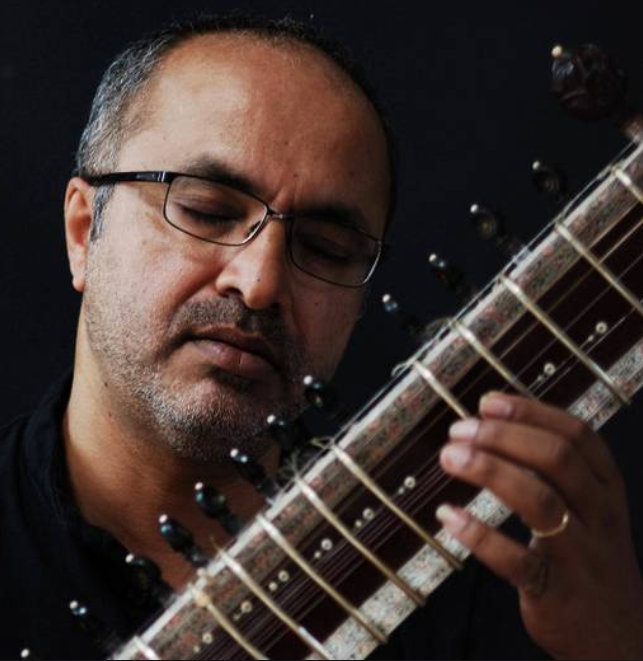 Composer and performer, Pandit Shubhendra Rao is ranked amongst the key soloists of India who lived with his guru, Pandit Ravi Shankar in the Guru- Shishya Parampara for over 10 years, assisting him in concerts and compositions all over the world. He is an unmatched master at his instrument whose playing reminds the listener of the masters of yore transformed into today’s era. Shubhendra is a musical ambassador by his natural ability to bridge cultures across the world. 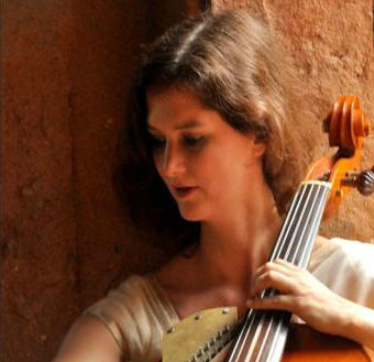 Saskia Rao-de Haas is a brilliant cellist and composer from the Netherlands who is based in India. She has enriched North Indian classical music with her unique instrument, the Indian cello, and created a distinctive playing style with it. She studied with Pandit Hariprasad Chaurasia as well as at top institutes in the West, CODARTS and University of Amsterdam. In addition to her prestigious status in India, Saskia is an accomplished Western classical cellist

We are an education, learning and development organisation which believes that quality education is the primary driver of personal growth. It is skill & knowledge that makes a person great. We want to play an effective role in transforming learning & competence building across the spectrum of K-12 Schools, Higher Education & Corporate Sector through our multiple initiatives.